Behind Bacolod’s Sweet Smile: A Look Into the History of Masskara Festival and Why We Should Never Forget Its Origins

Bacolod City is known as the City of Smiles, the sugar capital of the Philippines, and home to the best Chicken Inasal. A city that is action-packed, yet laid back. But when October comes around, the streets become full of people from different parts of the world. Nights turn extra bright with dazzling lights, vibrant decorations, music, food, and drinks whichever way you look. 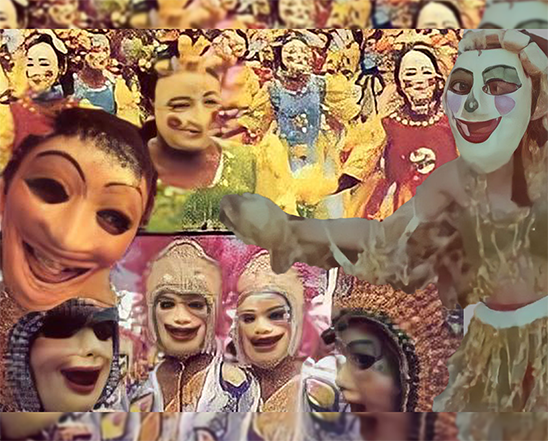 When the festive spirit fills the air and faces light up with smiles everywhere, make no mistake, it’s Masskara season. The MassKara festival is one of the most coveted events in the Philippines, with tourists flocking from all over the world just to experience the festivities. But behind the brightest of smiles is a dark past. Tragic events changed the face of the whole city and its people. It’s time to dive deeper into its real history, and why we should never forget where it came from. 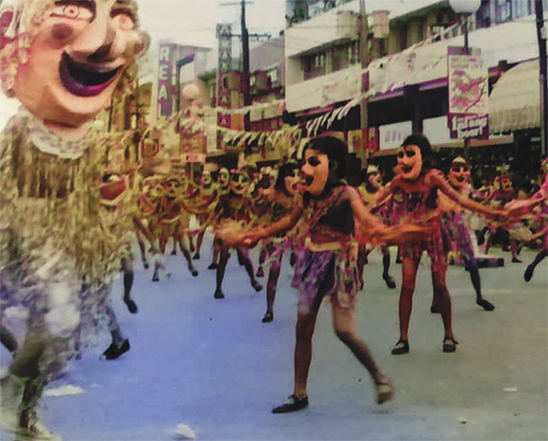 What’s the first thing that comes to mind when we hear the words “Masskara Festival”? Smiling masks and dancing? Countless everyday events? Grand everywhere? MassKara can be many things to many people, but one is for sure, it is a celebration of happiness and joy for the people of Bacolod. However, behind the masks is a devastating history waiting to be unraveled.

The 1980s were a time of crisis for the people of Negros. Sugar, the main source of livelihood for the province, had its price go down drastically resulting in a downfall of their economy. Due to this, local artists turned to mask-making as an alternative way of earning income.

Eventually, Mayor Jose Montalvo suggested having a mask festival for the people to enjoy, and possibly spark joy in the devastated Negrenses. But then, in April of 1980, Don Juan, a luxury liner bound for Bacolod collided with an oil tanker and sank. It carried people from the province of Negros, and even members of prominent families from Bacolod.

Saying that this was a tough period of time for the people of Negros is a clear understatement. Tragedy upon tragedy, and the death of both loved ones and livelihood. What would happen next for the devastated Negrenses? Mayor Montalvo turned to his original plan and pushed through with the mask festival, saying that the only way to relieve the grief was by putting on a smile. 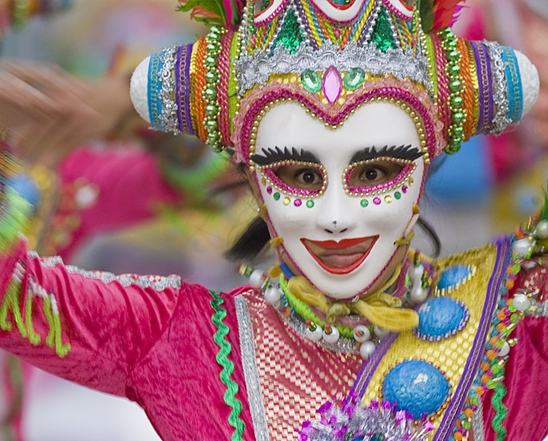 Smiling masks were made, colorful outfits were worn, and people took to the streets to dance and parade as the festivities began. Masskara Festival was born and Bacolod earned the nickname “The City of Smiles”.

Removing the Mask and Remembering Our Past

Over the decades, people have been used to MassKara having many grand celebrations and events. So much so that they have forgotten its true purpose and meaning. Masskara Festival is not only about being festive and going out with your friends and family. It is a reminder of the struggles and tragedies that happened to the many families and ancestors of Negrenses.

Despite all of the trials and tribulations that they experienced, they still managed to turn things around and took on every challenge with a smile. The Masskara Festival acts as a symbol not just of happiness, but of resilience and strength; attributes that are ingrained not just within Negrenses, but in every single Filipino. 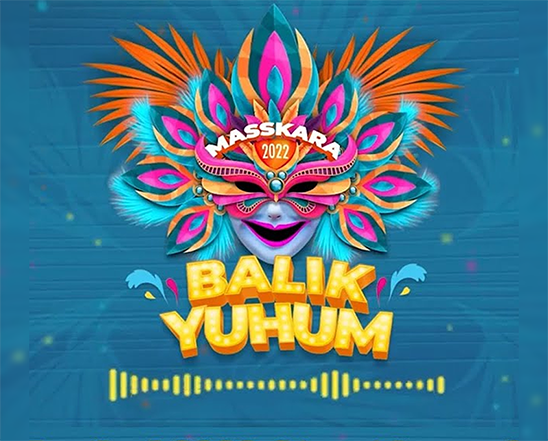 Fast forward to October 2022, Masskara Festival is coming back after a 2-year hiatus because of the pandemic. With the theme “Balik Yuhum”, the people of Bacolod, together with new leadership surely made a monumental comeback with more vigor and excitement than ever before.

However, no matter how thrilling and exciting everything could get, there must always be a reminder of the purpose of Masskara and why we celebrate it. Behind a joyous festival is a history that shall never be forgotten, and its true essence and the resiliency of its people will forever live within every smile.