“Climate Change” belongs to the most common terminologies and lessons taught in our basic education yet, despite its skyrocketing severity, it is arguably the most neglected issue in our society. The devastating effects of climate change follow us around like a shadow without us knowing. 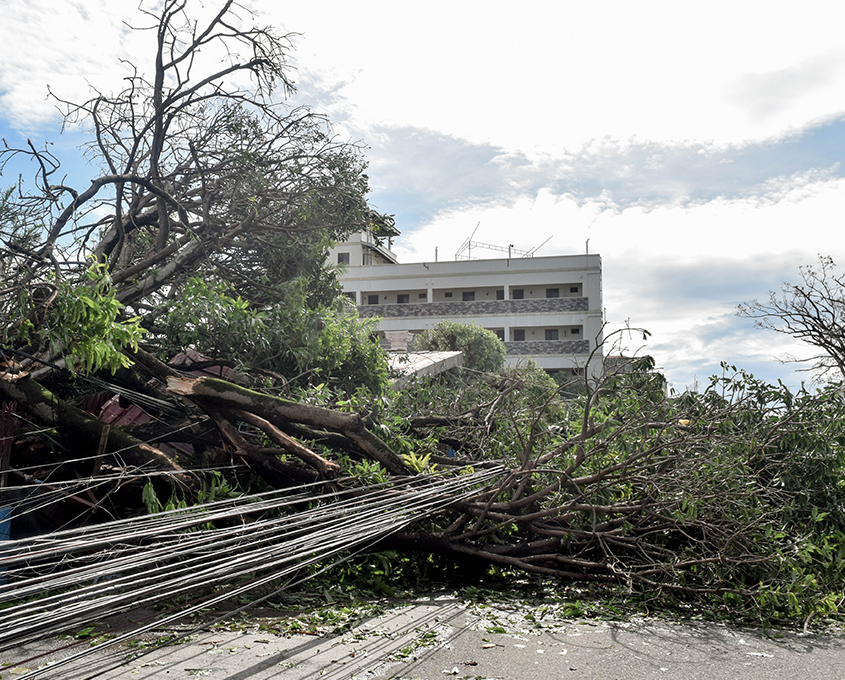 Only two weeks ago, the Philippines was hit by Typhoon Agaton which flooded provinces in the Visayas region, leaving thousands displaced, hungry, and in mourning. While decades of typhoons are the most visible signs of the climate crisis, the eerie fluctuation in our atmosphere temperature is an everyday struggle that, most ordinary Filipinos, due to a set of both acceptable and unacceptable reasons, fail to recognize, is linked to “Climate Change.”

The Philippines faced the aforementioned environmental catastrophe just right before the Earth Day Celebration last April 22. Centuries of evident climate catastrophe but Earth Day Celebrations appear to be a quick swish of a sugar-coated movement centered around the holy 4Rs, conservative energy consumption, green living, and whatnot; an entire day dedicated to a performative celebration. All for a myopic cause: to urge every individual to do better as a citizen and repeatedly place blame primarily on them. 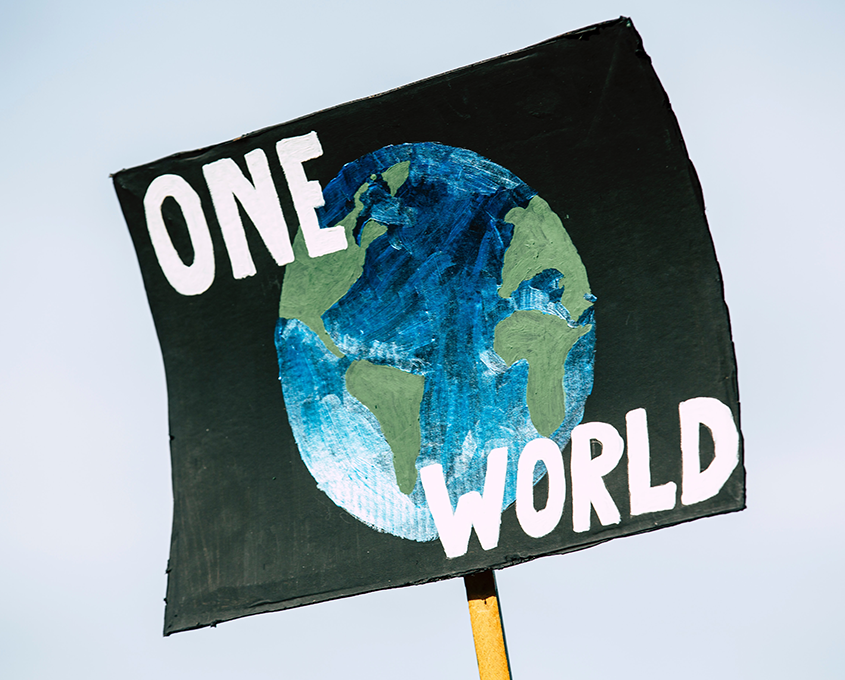 What exactly is the purpose of Earth Day? A quick rundown of the history, Earth Day was conceived by US senator and environmentalist Gaylord Nelson in 1970 to stress the significance of clean air and water. In 1990, Earth Day became an international campaign to raise awareness of the environmental challenges confronting our planet (Chan, 2022).

With the theme “Invest In Our Planet”, our Earth Day 2022 celebration was about much more than just glorifying our planet, as well as the animals and humans who live on it, and what we can do in our humble homes to help ease the climate issue. The goal of Earth Day and many other environmental celebrations is now more than ever to hold institutions, such as corporations, responsible for the climate catastrophe accountable. 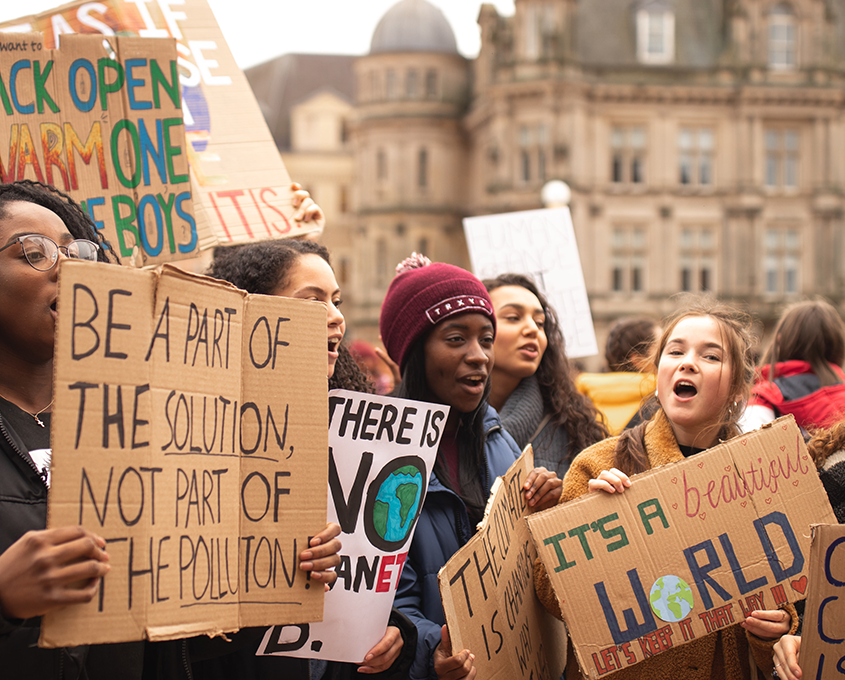 We also urge the government to invest in our planet by reforming policies and strictly implementing current accords. The 2015 Paris Agreement’s goal of keeping a 1.5°C global temperature ceiling, as advised by our environmental scientists.

Over 1,000 scientists from 25 nations actively participated in the Scientist Rebellion rallies, which took place the same week as Typhoon Agaton’s strike. This came as the Intergovernmental Panel on Climate Change (IPCC) released a new study warning that in order to avert drastic climate consequences, a “rapid and deep” reduction in greenhouse gas emissions should be seen by 2025.

As part of the protest, Peter Kalmus and his fellow scientist-activists chained their hands to an entrance to JP Morgan Chase, a company that invests in fossil fuel companies.  In 2018, the fossil fuel industry was responsible for 89% of global CO2 emissions (ClientEarth Communications, 2022), and no progress appears to have been made at a global, as indicated by the said protest. 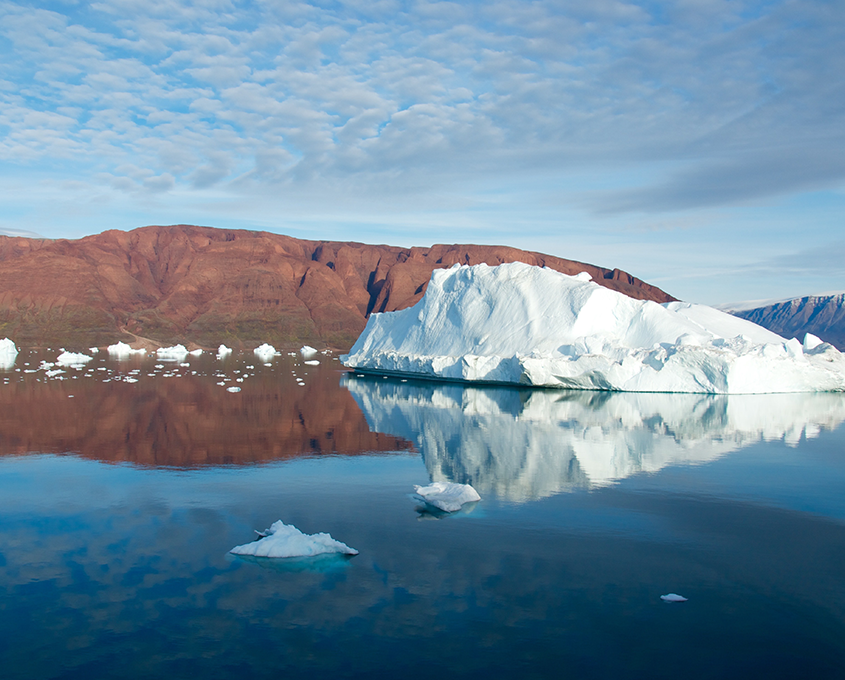 The climate crisis is indeed real, but we can’t afford to cower and accept the possibility of planetary demise since the fight isn’t over yet. May the recent climate-related events serve as a strong reminder that we must act immediately; reduce our own impacts, demand action from the government and major carbon-emitting corporations, and continue to disseminate accurate information.

As clichéd as it may sound, now is the best moment to take action. Investing in our planet is investing in our and the next generation’s future. Let us all stand up and demand Climate Justice NOW!